What is a left handed violin ?

By tradition, when playing the violin, the instrument is held in the left hand and rests on the left shoulder, while the bow is handled by the right hand. Why? Because for most people, the left hand has a passive role and the right one has an active role in all coordinated movements. The fingering is less active than bowing and, as a consequence, the left side of the body is the one in charge with it. The movements of the bow are of great importance when playing the violin and it defines the virtuosity of the player. Musicians control the intensity, the power, and the nuance of the sounds by controlling the movements and the pressure of the bow on the strings.

But tradition cannot change the human nature. What happens when an individual discovers that his/her most coordinated hand is not the right one? Should this individual refrain from performing those activities that require more control in the right hand? The answer is simple: NO!

We talk here about left handed people and the adjustments that need to be made in things, to meet their natural needs. A left handed person is an individual whom uses the left hand more easily or skillfully than the right one. By analogy, a left handed violin player is a violinist whom finds it more natural to handle the bow with his/her left hand instead of the right one. Playing violin left handed used to be and still is a concept difficult to recognize and accept among teachers. Just like in the old days when teachers forced their left handed students to write by holding the pen in their right hand, there are music teachers today that try to make left handed students hold the bow in their right hand regardless their natural disposition. Playing violin left handed is a new concept and it became possible only a few years ago, when luthiers like Gliga started to build violins for this particular category of musicians.

At the moment we carry left handed violins in 4/4 size only, but we happily take orders for fractional sizes. 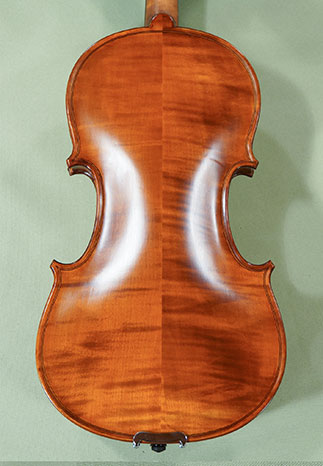 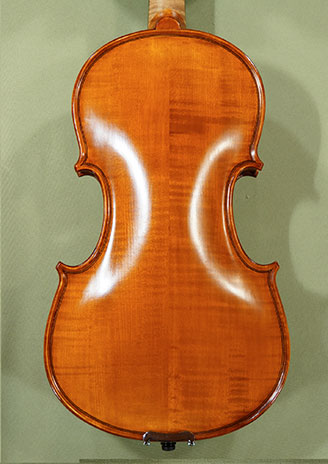 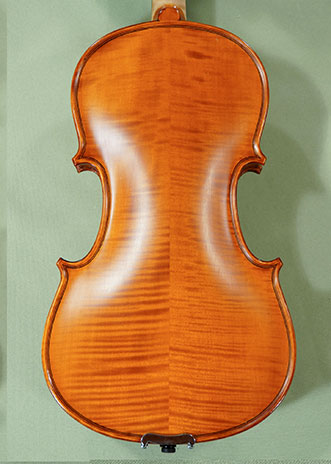 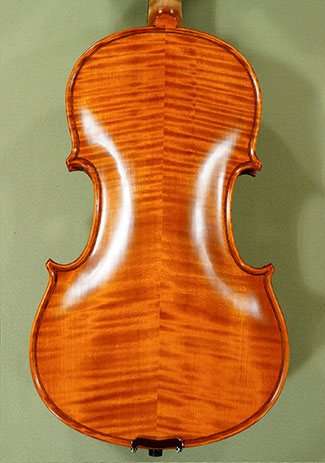 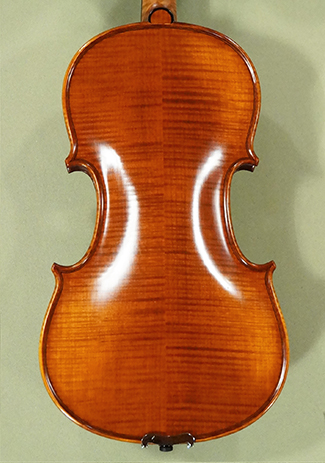 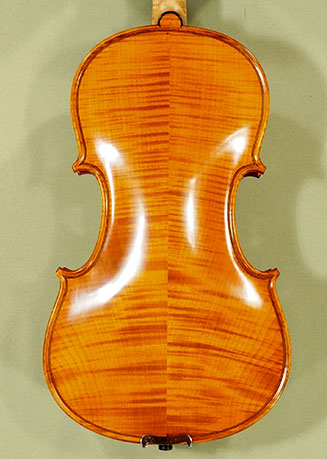 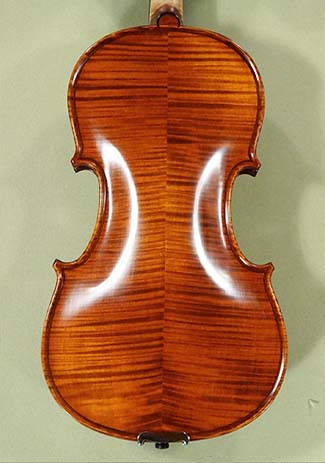 Our shop sells any quality level of Left Handed 4/4 violins for any playing level, from the best student violin for beginner to the professional fiddles made by the Romanian maker Gliga Vasile in Reghin, Romania.

Gliga violins are played in many famous orchestras around the world, and are well appreciated and recommended by music teachers and instructors.